Around 56 new emojis introduced with launch of Unicode 10 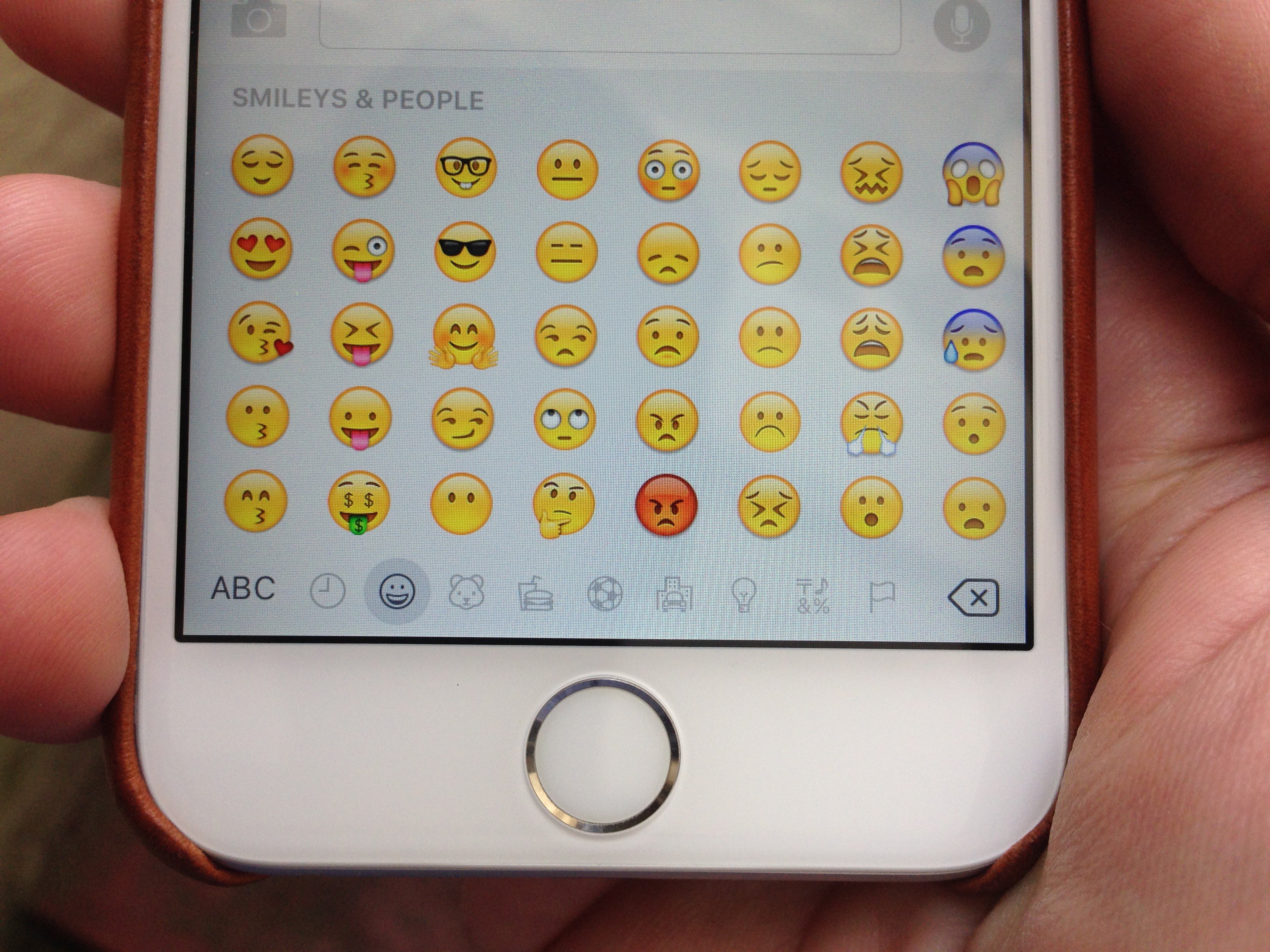 Emojis have become an integral part of the day-to-day conversations of people around the world. And the list of emojis continues to grow. With the launch of Unicode 10, the Unicode Consortium has brought in a whole new set of emojis, a Typicon symbol set, and a new Bitcoin sign. Around 56 new emojis are been introduced with Unicode 10 coupled with additional 8,518 characters; thus, summing up to take the digit to 136,690 characters. These new emoji characters are expected to be introduced with the iOS 11 that is scheduled to be released later this year. 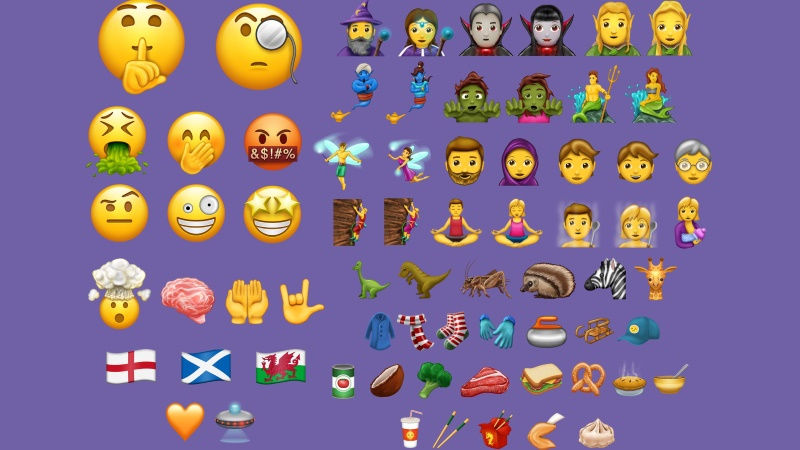 The new Unicode 10 consists of several improvements and updates, besides the new emojis, such as incorporation of data files and core specification under the same date, few UAX &Unicode Line Breaking Algorithm modifications, and new scripts that provide support for languages that are not used extensively. The newly added emojis include:

However, the Typicon characters and the new Bitcoin symbol are the eye-catching characters in the new update. 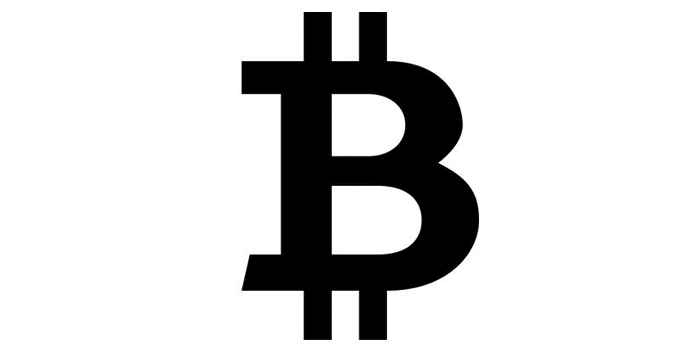 Unicode Consortium, emphasizing Unicode 10’s forth coming accessibility on Internet browsers and also on the other supported devices and platforms, mentioned, “The Unicode Standard is the basis for all modern communications and software across the globe, comprising all modern laptops, browsers, operating systems, and smartphones along with the Internet and the Web (HTML, URLs, CSS, XML, JSON, and so on).”

As it is said, possibly Apple will bring in the update; however, no information is obtained from the other major platforms such as Windows and Android.