Who isn’t crazy about eating pizzas? Everyone loves pizza, right. So here’s a good news for all the pizza lovers. Apple has now developed as well as patented a pizza box for its own cafeteria. The company has recently come up with its own cafeteria for the employees in its campus. One of the basic reasons for the company to come up with its own brand is because it purposely didn’t want to use the already existing well-known brands in the various regions. 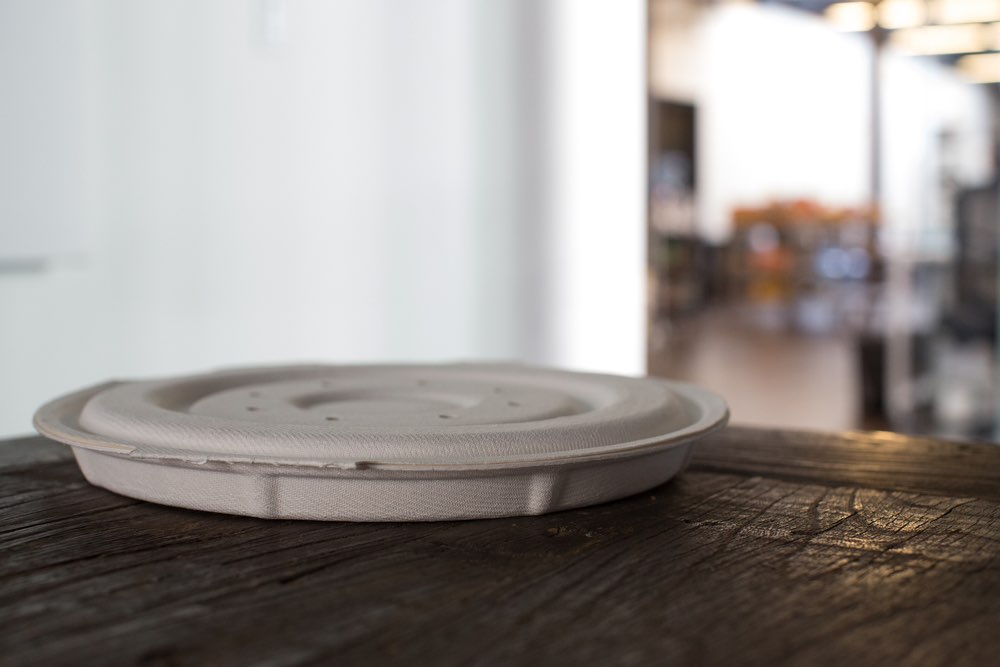 The pizza boxes have been designed in such a way that the size of the boxes varies and its circular shape are similar to that of the shape of a pie. The box has been created keeping the employee’s comfort in mind such as carrying it back to the desk. This circular box is surely going to stir the market in the coming years.

Apple’s idea of creating its own pizza box is like another star added to its already existing stardom. The container has a number of holes on top of the lid so as to let the air pass and avoid the pizza crust from getting soggy as time passes by. And according to an Apple’s official, the sogginess of the pizza in the boxes is not an issue and pizza remains crusty for long.

Though the company had designed the box almost 7 Years back but it has applied for the patent this year so as to mark it as another contribution in the technology. The brainchild behind this pizza box is Apple’s Food Services Team Head Francesco Longoni and his team. This isn’t Apple’s first involvement in the transportation and the storage mechanism till date. The company had earlier filed for a patent for the design of a paper bag.

Even though the details regarding Apple’s pizza boxes have been disclosed still no one has any idea about the kind of pizza toppings Apple’s cafeteria offers its employees.

Let’s wait and watch to see if Apple has its list of pizza toppings it serves disclosed as it divulges most of its latest launching technologies in the market.