Apple admits iPhone 7 has a problem 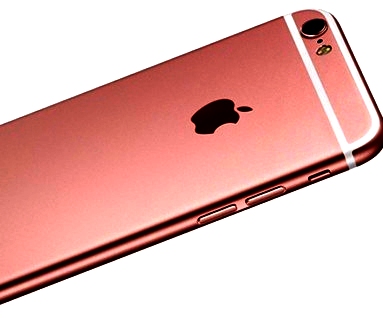 The most talked about feature of the new iPhone 7 and iPhone 7 Plus is an absence of headphone jack. During launch, Apple  claimed the omission took “courage” and shared its dream of having more advanced technological future.

However, users are facing problems using the earpods as they are not smooth and unable to control volume.

The good news is Apple said it is already working on a fix and this will be issued in a future update (presumably iOS 10.0.2 or iOS 10.1). Until then users are advised to unplug their Lighting EarPods each time a crash happens then plug them back in, which temporarily fixes the problem.

All iPhone 7 and iPhone 7 Plus owners will want is Lightning headphones to work like the boring, old, reliable 3.5mm ones always did