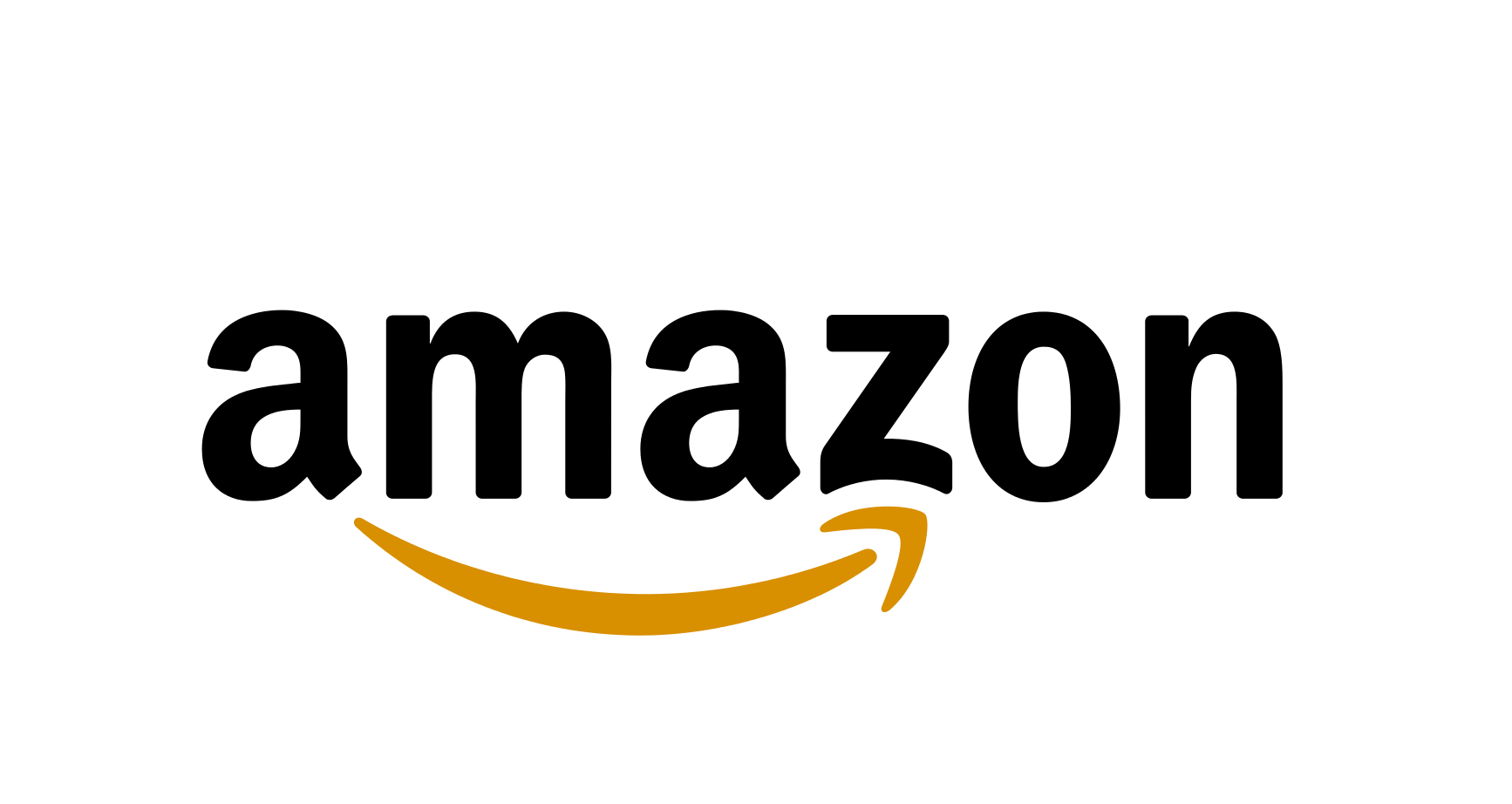 Amazon launched its voice-controlled speaker, Echo, in the U.K. and Germany on Tuesday, 2 years after launching in US. Echo is powered by Alexa, Amazon’s digital personal assistant, which is similar to Apple’s Siri or Google Now.

Echo is available in the U.K. for £149.99 and in Germany for 179.99 euros). Users can ask Echo questions, use it to control smart home devices like thermostats, or even use it to order something from Amazon. The device comes in black or white color.

‘Alexa’ has more than 3,000 apps, which users can download for Echo via the Alexa mobile app. Smart home devices from companies including Samsung and EDF Energy are able to be controlled by Echo. 3 million units had been sold since Amazon launched the product.