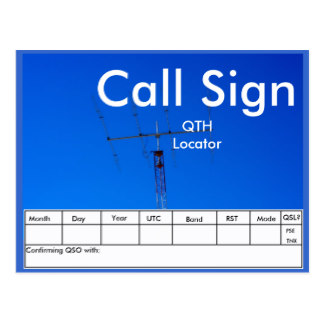 What advantages has amateur radio? Is it useful for people who are not involved in the process? How can a ham radio be useful in case of necessities? Why do so many people still want to become hams? This article will provide questions to all those answers. We will try to look into a popular activity that was launched with the invention of the radio. For many decades, millions of people from around the world use their DX radio stations to keep in touch with other operators from different parts of the globe. Is it really so exciting to use DX ham radio? Today we are going to check this.

At first, we will say a few words about ham radio in general. It appeared many years ago when the invention of the first radio hit the headlines followed by the first transatlantic contact in 1801. It appeared to be a revolutionary event and boosted many people to try themselves as operators. Today amateur radio represents an enormous community featuring millions of members in spite of the age, occupation or gender.

Becoming an operator is not as easy as it may seem. A candidate needs to have some basic skills and knowledge in order to pass a special exam. He will become a ham only in case of success. On the other hand, taking the test will hardly be a challenge for those who are interested in the field. There are no age or any other limitations. Operators under ten are a common thing for the niche.

What Does the Term Mean?

The origins of the amateur radio do deal with novice operators. However, the times have changed and now DX ham radio has nothing in common with inexperienced operators. Passing the test means that a ham has at least some basic acknowledgment and cannot be considered as amateur. Another key feature is that ham radio has nothing in common with traditional radio that we are used to featuring endless ads, musical programs and news. It never deals with commercial purposes. You also need to consider some other factors before deciding on whether to become an operator or not.

Using DX radio stations as a communication tool means making remote contacts without any boundaries. You can keep in touch with any person who has a receiver and transmitter in spite of his or her location. There are examples of space contacts, as some of the astronauts are also devoted fans and often take their equipment to the International Space Station. Imagine yourself sitting in your garage or basement in front of the radio station while communicating with a real man from space.