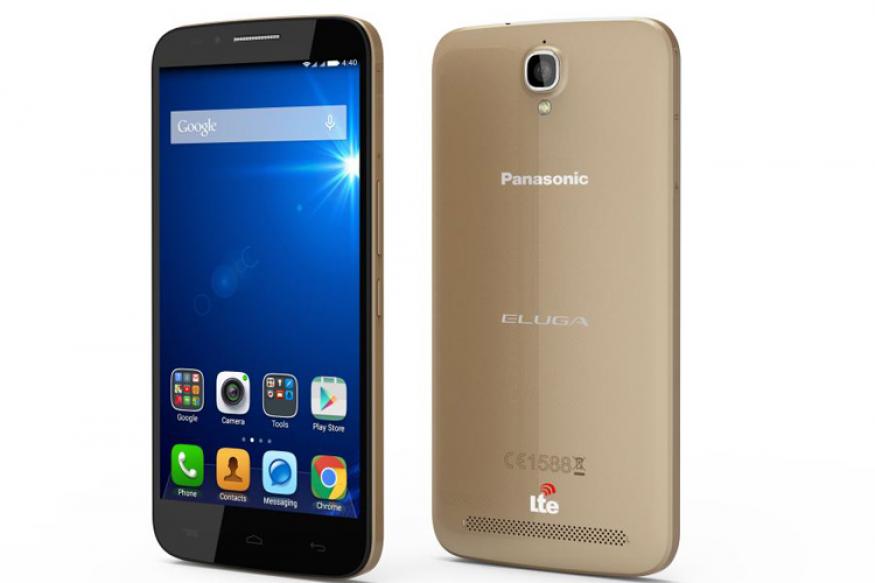 Panasonic has introduced its Eluga 13 smart phone with new functionality that supports 4G VoLTE.  The Eluga 13 is made with new technical support that is able to serve the 4G bands with the slot of dual sim.

Panasonic Eluga 13 is new Smartphone in series of Eluga. The previous version was Eluga 12. The latest version is available in three colors for customers such as champagne gold, rose gold and marine blue.

This latest Smartphone has Android lollipop version operating system with extra functionality with its customized FitHome interface. It is powered by a 1.3GHz quad-core processor with 2GB RAM and 16GB of internal storage with support for up to 32GB microSD cards.

The gadget sports a 5.5-inch 720p HD IPS display along with a 13MP A/F rear camera and a 5MP front camera. It is featured by a 2,700mAh battery, Wi-Fi hot spot, Wi-Fi Direct, Bluetooth, GPS and micro USB socket.

The company has positive perspective through this launch and expects to have good response for this new version of Eluga.