Cisco Systems, headquartered in San Jose announced that on Thursday, Cisco will be joining hands with Inspura, a joint venture for increasing the sales concerned with networking and cloud computing services in China. Cisco announced the fact nearby to the arrival of Chinese President Xi Jinping’s visit to the United States, this week. 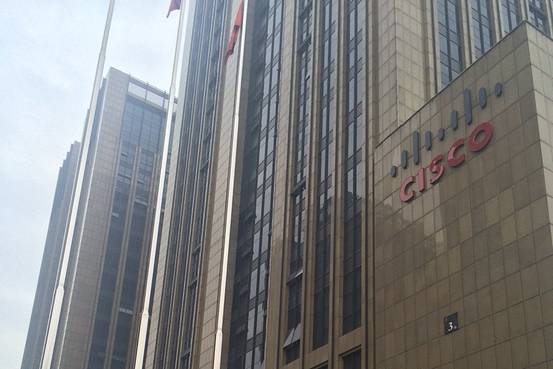 Cisco right now at the Silicon Valley faced a huge decline in sales and political pressures. Approximately $100 million is the proposed budget for joint investment by Cisco & Inspur, an IT server maker company. Cisco’s headquarters will now be located in Hangzhou, as per the China’s official Xinhua News Agency. Earlier too, Cisco worked with Hangzhou government on small projects.

Last year, Inspur proposed to have joint venture with IBM, but the matter was dropped down. Cisco is not the only company initiating partnership with Chinese technology. Microsoft also proposed on Thursday for joint venture for cloud computing with Baidu Inc and Tsinghua Unigroup. Dell added last week that they proposed to invest in China approximately $125.

At the beginning of 2015, IBM announced to implement “Made in China” for developing chip industry in China. Intel is associated with Spreadtrum & Rockchip, the Chinese mobile company and Qualcomm are already far ahead of all these companies as they have manufacturing units for chips with smaller Chinese companies.

Coming further to the Chinese authority, they have well pleaded in advance that market access gets affected by the cooperation and sharing technology with Chinese industry. We gradually hope that Cisco’s share to rise above in the near future. In China, Cisco’s products have cybersecurity threat labeled by state media and government personnel.

China too has projects whose functioning is attached with major technologies in the US (Silicon Valley). All these IT ventures have remarkably played a significant role in tying strategic relationships with China.