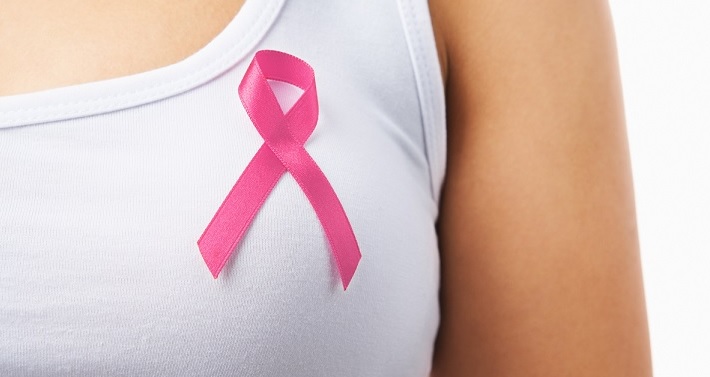 The “Fit for the cure’ events hosted by Wacoal is said to offer complementary bra fittings. For each woman who participates, an amount of $2 is said to be donated to the Susan B Komen breast cancer research and health programs. Also, on purchasing a bra, a further $2 is donated. This event is going to be held at Von Mauer at Greenwood Park Mall on Thursday, October 1st, and at Castleton Mall on Friday, October 2nd. They shall start at 10 a.m. and end at 8 p.m.

This is a new initiative by Wacoal in order to urge women to get fit. Wacoal has donated over $4 million to Susan G. Komen® and it still continues to host more than nearly 1200 events around America to create awareness and raise money for support and research. For 15 years, Wacoal has continuously tried its best in creating awareness among 741,000 women across 411 cities about the necessity of bra fit, overall breast health and several other such factors. Research has shown that nearly 8 out of 10 women have been wearing the wrong size bra and which causes discomfort to the user. Women should be professionally fitted to a particular bra size, so that it’s always ensured that there are no changes as a consequence of the natural fluctuations of the body.

Among American women, breast cancer is said to be the “second leading cancer death among the American women” and also accounts for nearly 1 in 3 that are diagnosed in the U.S. On the 24th annual Susan G. Komen Orange County Race for the Cure in Newport Beach Sunday, thousands of people, who were survived from the breast cancer along with their friends and family member, participated in the rally, in order to celebrate their liberation of life. Also, in order to save people from the breast cancer, fund raising program is also done.