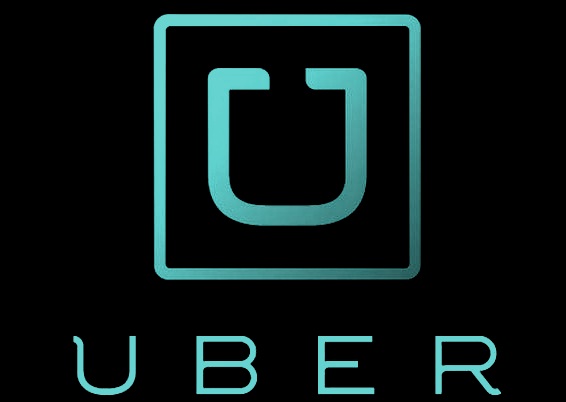 In a few weeks from now, Uber will start using self-driving cars to carry passengers in Pittsburgh. The ride-hailing company said Thursday that customers will be able to opt into the test program, which will use autonomous Ford Fusions summoned by the touch of a smartphone.

Although other companies are testing self-driving cars on public roads, this is the first time the public will get access to them. The rides, which come with a human backup driver to handle situations that the autonomous cars haven’t seen, will be free to those willing to take part, the company said.

Uber, which has a self-driving research lab in Pittsburgh, has no immediate plans to deploy autonomous cars beyond the Pittsburgh experiment. But its CEO, Travis Kalanick, has said that without drivers, the cost of hailing a ride will be cheaper than owning a car.

Uber announced a $300 million deal for Volvo to provide SUVs to Uber for autonomous vehicle research. Eventually the Volvo SUVs will be part of the self-driving fleet in Pittsburgh. Volvo will develop base vehicles for research and both companies will design autonomous vehicles on their own.

Uber also announced that it is acquiring a self-driving startup called Otto that has developed technology allowing big rigs to drive themselves. With Otto, Uber gets a fast infusion of self-driving expertise, including Otto co-founder Anthony Levandowski, one of the founding fathers of autonomous technology.