Intel International Science and Engineering Fair in US, was organized lately wherein six of our Indian students has made the whole nation proud. Students from all over the world became a part of this Intel fair 2016 which was held on May 24th. The Intel fair is one of the most prestigious and largest international pre college science competition held in the world.

The winners are from 9th to 12th grade, which have competed in the fair award and have been honored with the prestigious award at local, regional, state and also national level.

The Indian team comprised of 16 students who has been able to win a sum total of USD 9500. Out of total six awards, three are grand awards while the other three are special awards in the field of medicine, biomedical engineering and mathematics and biotechnology.

Shreyas Kapur, who is just 17 years old and hails from Delhi, has been declared the winner of “Google thinking Big Award.” The student who has been studying in Modern School based in Barakhamba Road, New Delhi has been awarded with the sum of USD 1000 for his amazing work on “Cellphone-based optometry which was made using hybrid images.” With this project, he has also won third position in National Aeronautics and Space administration (NASA) and Biomedical engineering award.

During the whole fair, 16 Indian students were given an opportunity to be a part of this Initiative Research and innovation in Science 2016, which was also attended by 1700 young scientists who were selected from 419 affiliate fairs held in 77 countries. Apart from this, students of Indian origin based in US and Australia has also won in Intel ISEF.

The Intel foundation, have also presented USD 1000 grant to each winner’s school and also to the fair to which he was affiliated with. 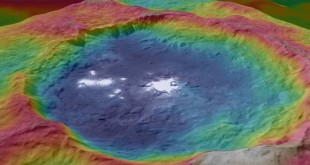 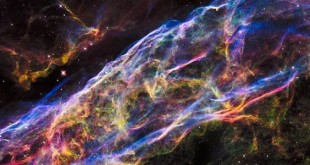